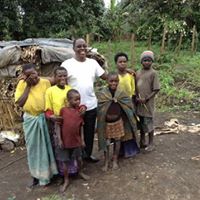 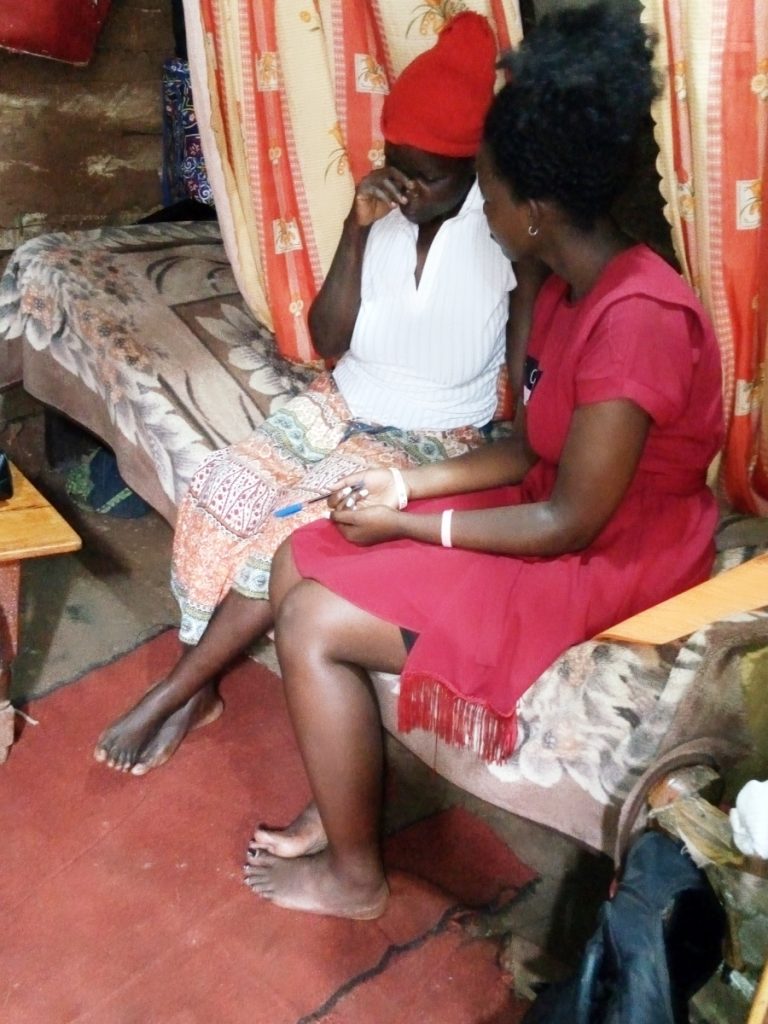 AHI-Uganda team paid a visit to some of the HIV/AIDS affected households in the slum community of Kasenyi, during the needy household support and care visits. To offer support and free counseling services.

AHI-Uganda was given an opportunity to first train the teachers before training the children on the ABC (Abstinence Be faithful character change) approach and behavior change. 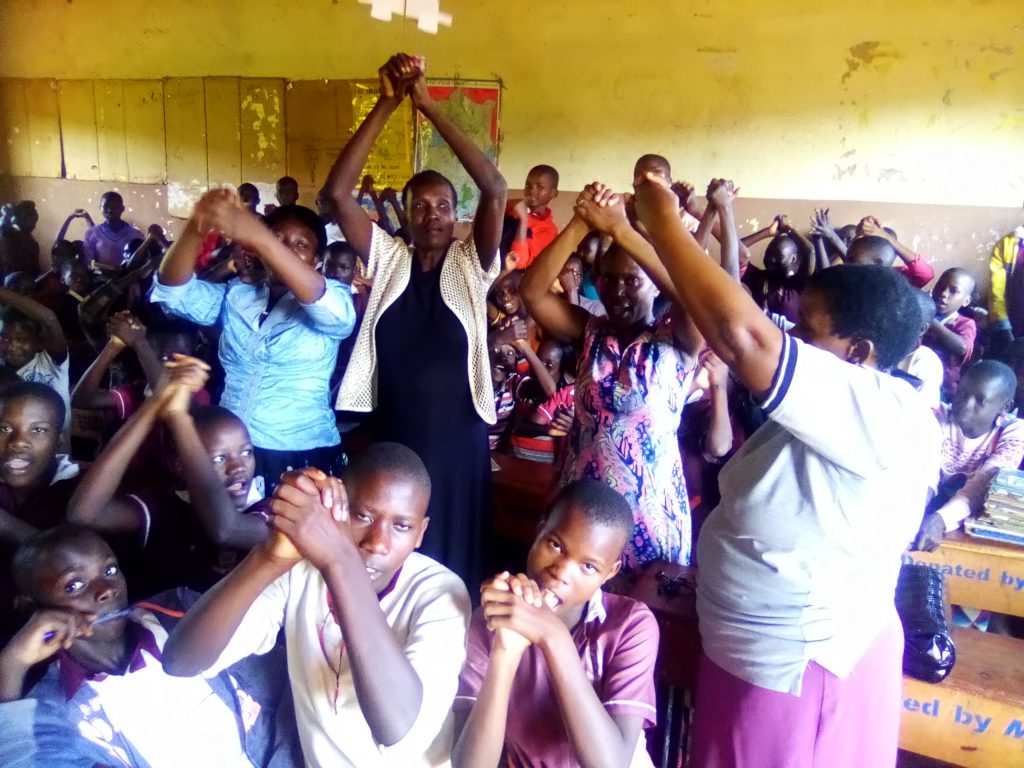 Kireka barracks is one of the needy schools in Kampala, the largest number of the school’s population, is children of soldiers and police officers. These children have a lot of needs in terms of basic scholastic materials, psycho-social support, spiritual support, and counseling needs. Their senior woman teacher on the right ‘Madam Katono’ has been of help, in letting us reach out to these children. Our outreaches in Kireka Barracks have not been in vain, we have been able to offer free counseling services to these children and the children have loved our services and are willing to open up to us. 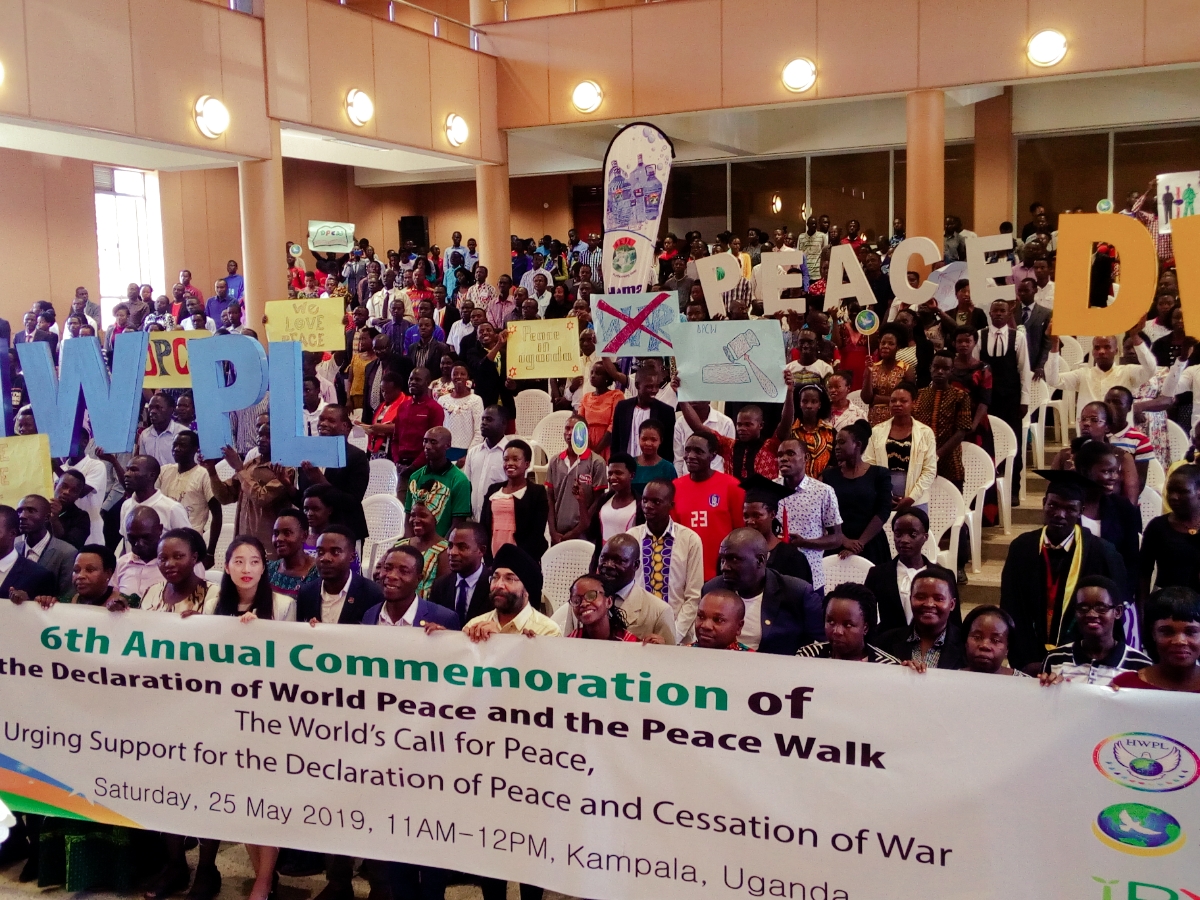 Ahi-Uganda honors HWPL’s Invitation to participate in the 25th May’s Peace walk, which took place at Makerere University. Ahi-Uganda advocates for peace in the world. We say “abstain from mob justice! and domestic violence!” We love peace. 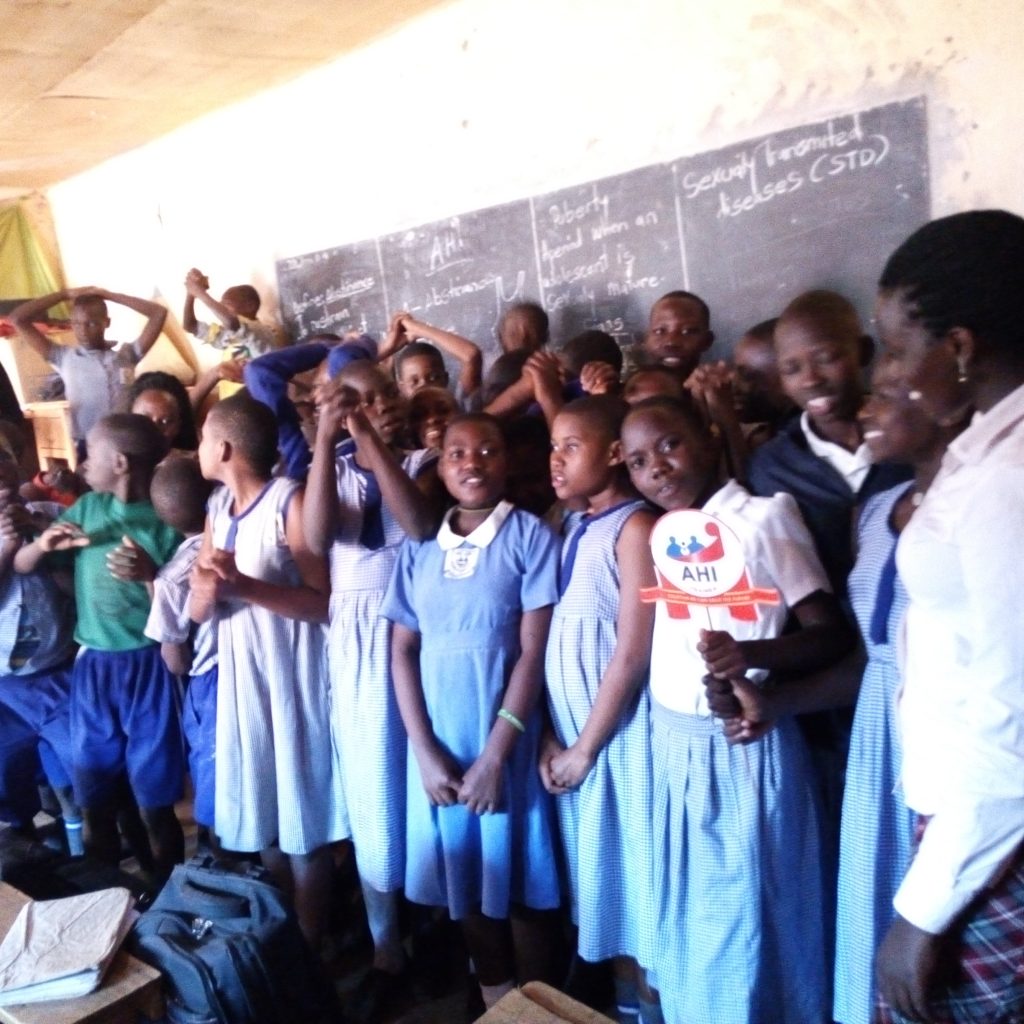 When you Abstain from all life threatening behaviors. You will have a great future, a great career, a great marriage, great health and a great life. 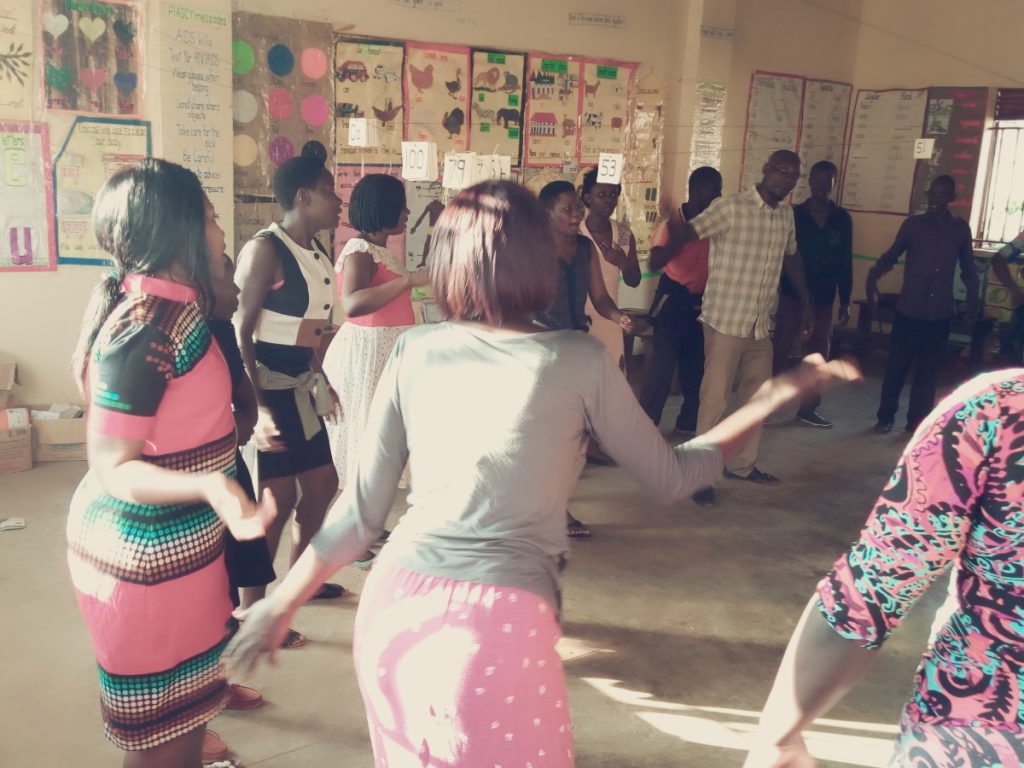 AHI-Uganda practices in preparations for the behavior change Campaigns launch of 29th June 2019. A joint effort of AHI-Uganda staff, Interns, youth, men and women from the local community, and children from different schools. Participated willingly in the preparations at zero cost, because of their support for behavior change.